Time does tick quickly, more as one ages
We can’t believe during early stages
Sometime, some will see; yet many won’t know
Perceptions permeate but one shadow

Tone-deaf debris may wreck potential gains
Break twigs to grasp hold, see over mountains
Lost in a dell, lacking decent vision
One must ascend with an aim to freedom . . .

Lest be buried in implicit bias.
Age is a lead you gift yourself as you
Traverse sudden dips, ascend tangled hills
Come to know valleys, climb their vast mountains—

Your way may be choked, and some will throw rocks
Not all flights approved, runways remain blocked
Boulders positioned that may not be moved
Lest aid takes note and checks you through!

The poem “Pilot, Co-Pilot, Passenger, or Grounded” is a stretched sonnet, and was written for Reena’s Xploration Challenge #266. Follow Reena’s link for participation guidelines.

Featured photo “Dell in the Little Carpathians” by Stanislav Doronenko, via Wikimedia Commons 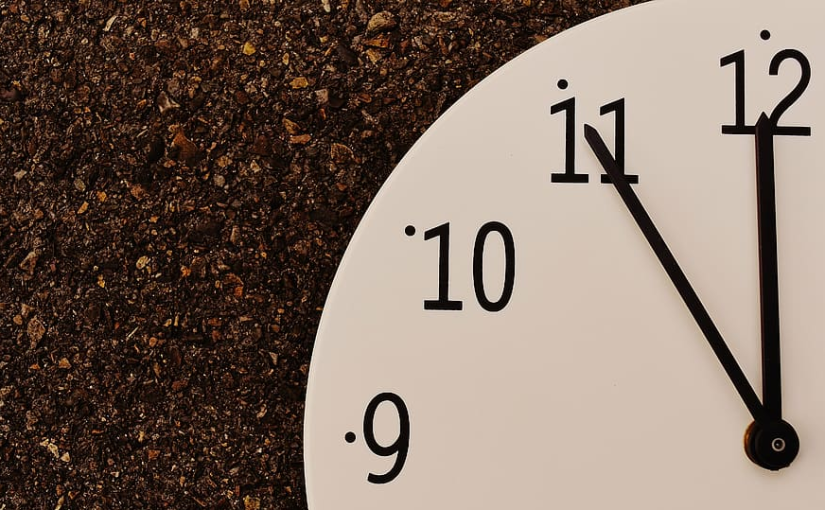 Such patterns revealing
Over time and through healing
Your values change: meaning
You’ll believe, under harsh thinking—
That untold pessimistic instilling

Accrued in early living
Remarkably damaging
But the very thing
for remembering
Above everything . . .

What you are experiencing? 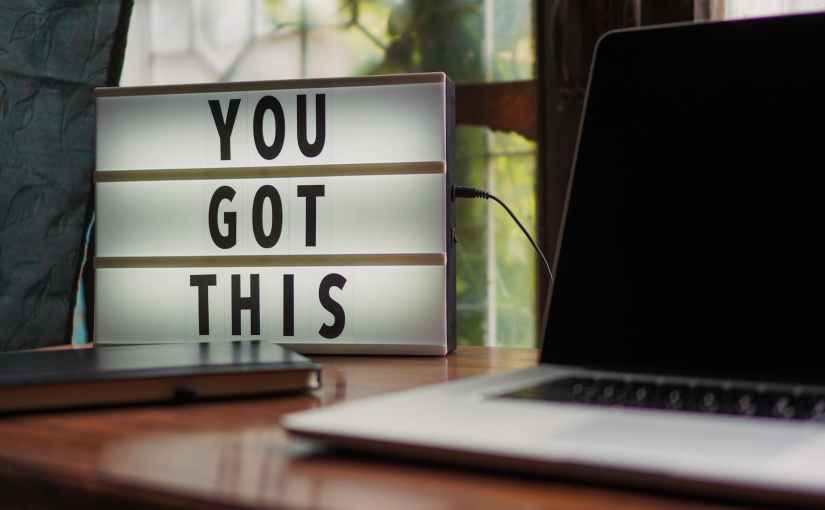 To those without made
Prospects, most work is
To know what can be done

Which takes resolve built
Of imagination:
What could be . . . might be!